William Horton is one of the most critically acclaimed attorneys at Shrader & Associates L.L.P. Working primarily in Arkansas, he has lead several landmark cases in the state that changed the very landscape of the legal field. He has, on numerous occasions, gone up against big insurance companies like State Farm and convinced courts they had committed “bad faith” practices. His work has even led him to argue before the Arkansas Supreme Court with successful results.

Recipient Of Multiple Awards In Less Than A Decade

Mr. Horton has achieved multi-million dollar settlements for his clients. To date he has appeared before the Arkansas Court of Appeals five times, each with successful results. His work has created law that put millions in the pockets of hardworking citizens. It is no surprise that his work has made him the recipient of several national awards recognizing attorneys 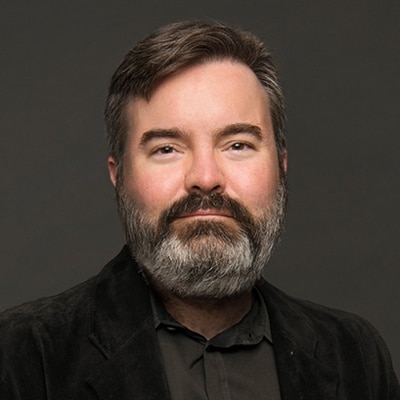 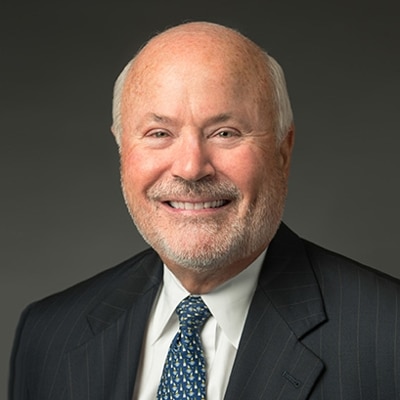 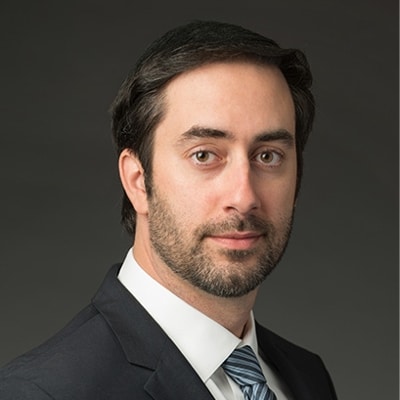 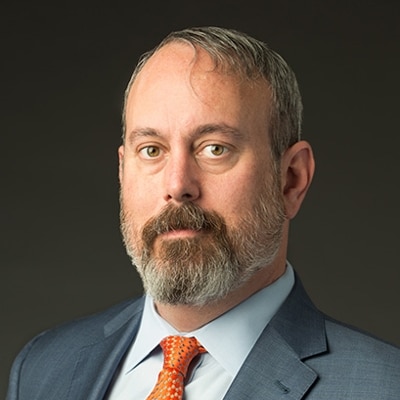 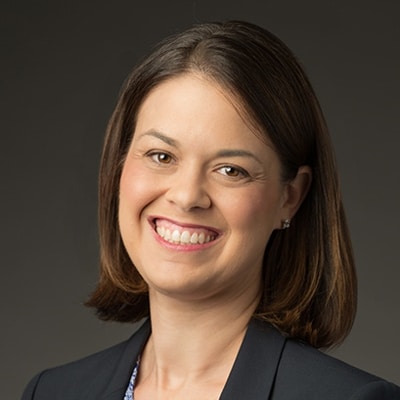 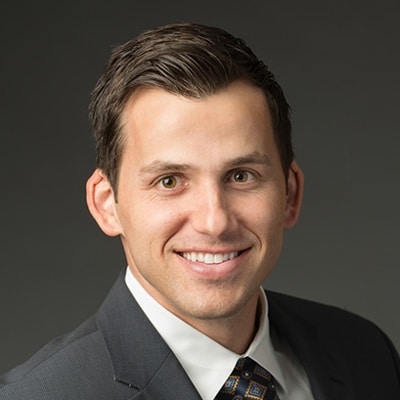 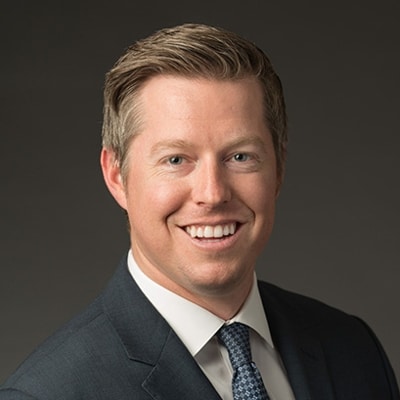 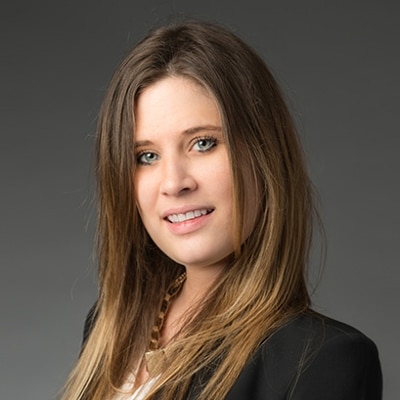 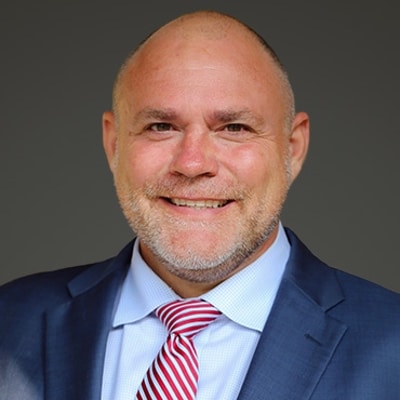 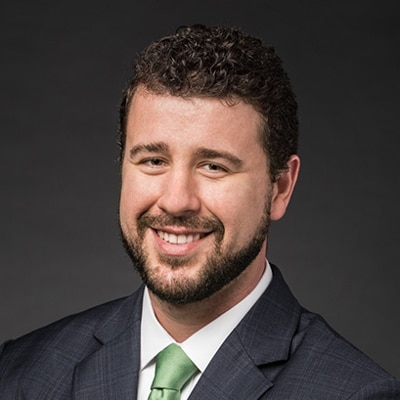 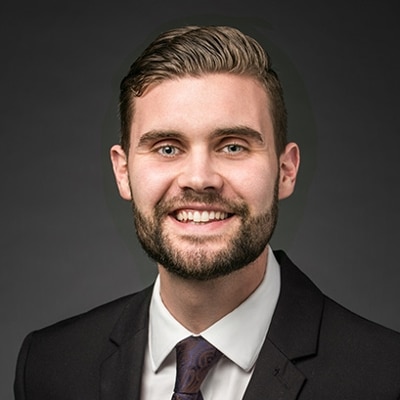 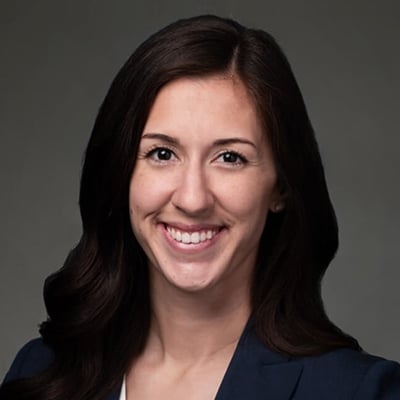 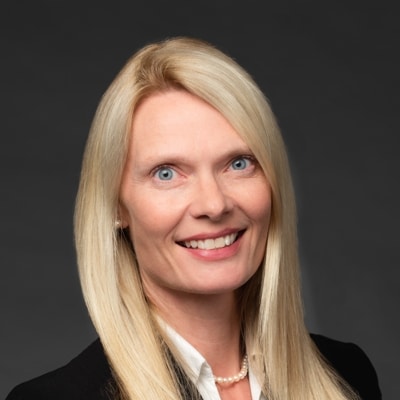 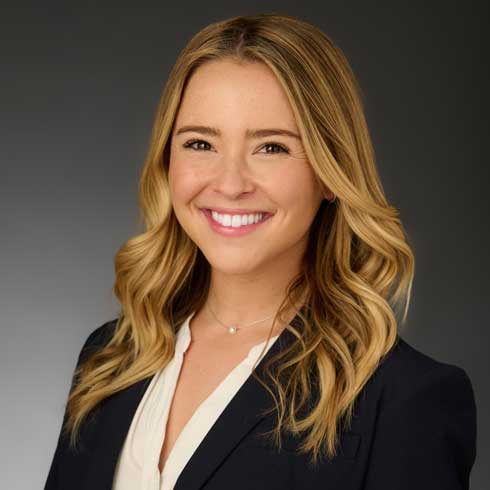 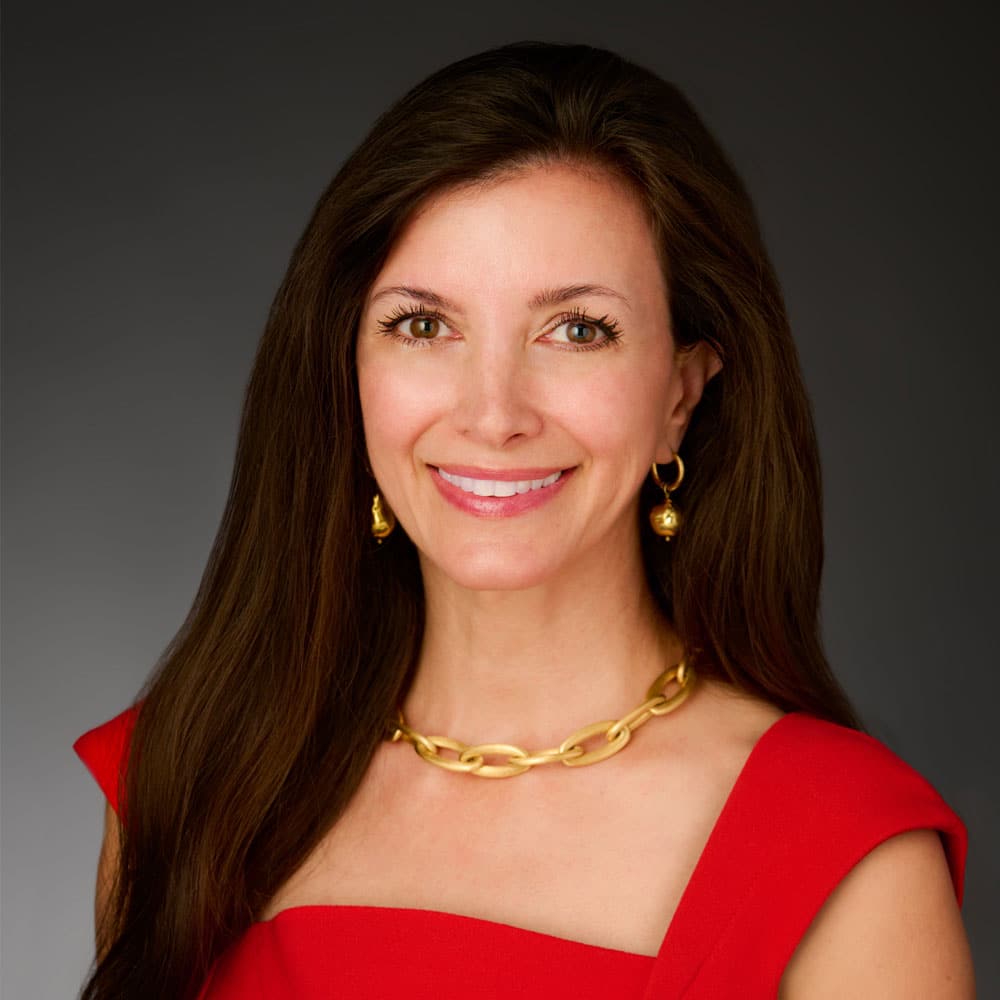 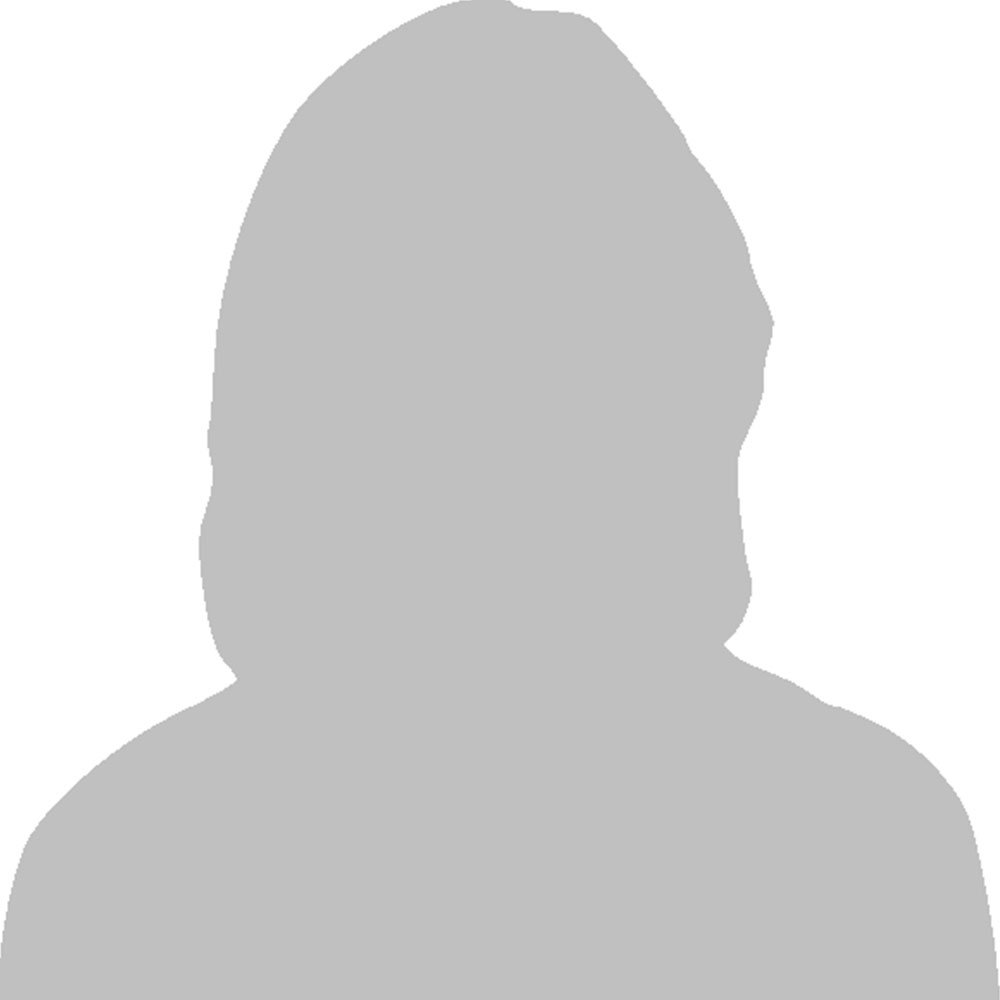