Robert Shuttlesworth has dedicated his legal career to representing victims of asbestos and benzene exposure. Before becoming a toxic tort attorney, Robert was a cancer research scientist at the University of Texas MD Anderson Cancer Center. His knowledge and experience is a major asset to his clients, as the key to building a successful case is being able to clearly explain how exposure to toxins resulted in the victim’s disease.

Robert earned his BA in Biology at Baylor University. It was his studies here that led him to his successful tenure as a cancer researcher. He decided that his knowledge of cancer science could be used to help stop companies that exposed people to toxic substances, and turned his attention to law. He enrolled in the South Texas College of Law where he was a Dean’s Fellowship Recipient and president of the Health Law Society.

Now he is a highly acclaimed attorney holding numerous bar associations and practice licenses. Robert has garnered much experience handling complicated tort cases in various states. His researcher and legal experience make him a powerful force against negligent and unscrupulous corporations. 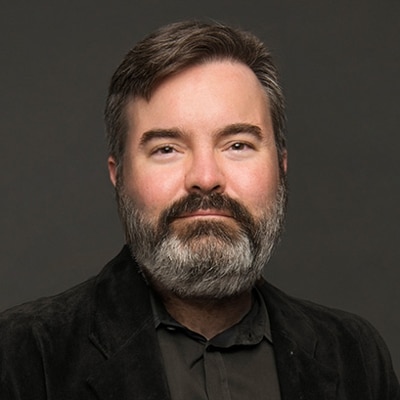